As a young lad Stefan Schmolke, together with his brother Matthias, started racing. His passion for the sport and the technical interest in lightweight bicycle parts inspired him to study mechanical engineering. His thesis was done under the supervision of Hans Christian Smolik, Germany’s godfather of ultralight bikes and parts. In 1989, around the time he was about to graduate from university, he, together with his brother, opened a bike store, concentrating on high-end bicycle parts. The title of his thesis was: “New Materials and the Theory of a Carbon Fibre Handlebar”. Only one year after that he had proceeded from theory to fact. Some 25 years ago he was the first one ever to make a roadbar from carbon fibre. In 1992 he then founded SCHMOLKE CARBON, the carbon fibre bike parts manufacturer.

To further his understanding of lightweight parts he first went to work fulltime for an engineering office, which, among other things, designed parts for aeroplanes and spacecrafts. In his spare time, he continued to improve his carbon fibre handlebars. It took less than two years for the bars to become popular enough for the demand to outgrow the production capacity.

The breakthrough for carbon bike parts

When Jan Ulrich made it to a second place in the Tour de France and when an independent test proved beyond doubt that his handlebar was the only carbon fibre handlebar capable of outperforming aluminium bars in destruction tests, Stefan Schmolke made the move and concentrated on SCHMOLKE CARBON full time.

Still on top of the game

With attention to detail and continuous development, we have managed to stay at the top for over 25 years. We do not rave about new prototypes every other day, instead we focus on fast delivery of true custom-made products. Our target is to continue with what we are doing best: supplying the type of quality SCHMOLKE CARBON and its lightweight bike parts stand for.

In the words of Stefan Schmolke

“By continuously testing and improving every detail we have managed to stay at the top of the game for over 25 years now. We do not rave about new prototypes every other day, but instead we focus on delivering the best possible parts. And we deliver as fast as possible. Our target is to continue with what we are doing: supplying true custom-made products of the quality that SCHMOLKE CARBON stands for.” If you’d like to learn more about custom carbon bike parts by Schmolke Carbon, get in touch with us today! 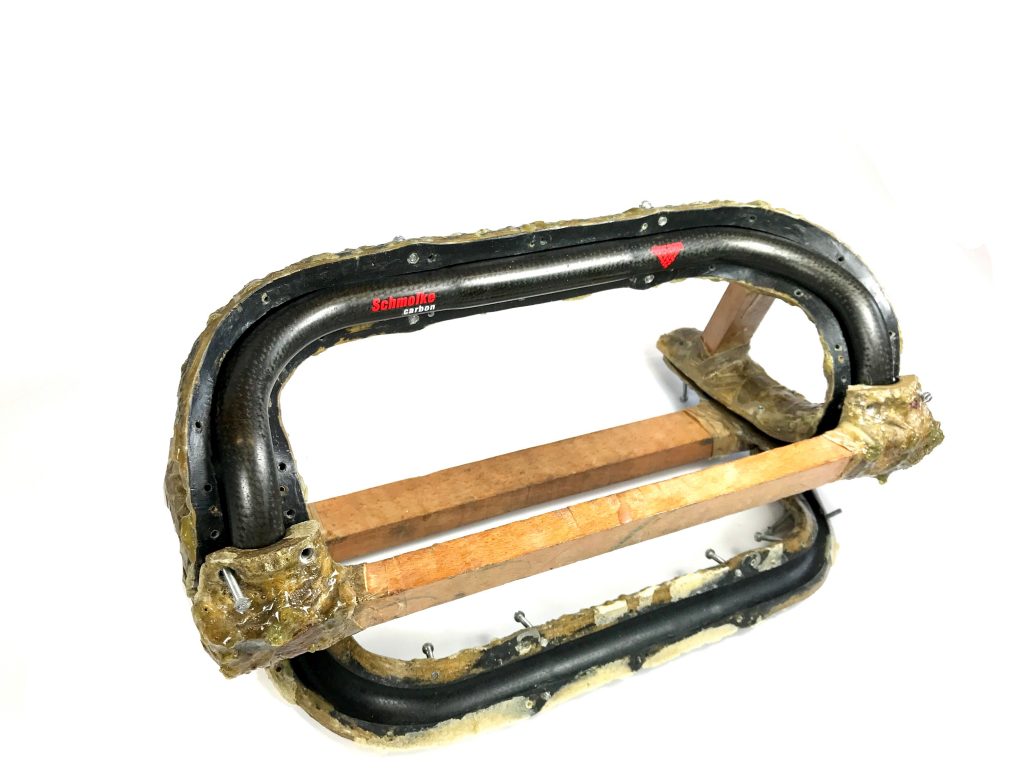 We use cookies on our website to give you the most relevant experience by remembering your preferences and repeat visits. By clicking “Accept All”, you consent to the use of ALL the cookies. However, you may visit "Cookie Settings" to provide a controlled consent.
Cookie SettingsAccept AllReject All
Manage consent

This website uses cookies to improve your experience while you navigate through the website. Out of these, the cookies that are categorized as necessary are stored on your browser as they are essential for the working of basic functionalities of the website. We also use third-party cookies that help us analyze and understand how you use this website. These cookies will be stored in your browser only with your consent. You also have the option to opt-out of these cookies. But opting out of some of these cookies may affect your browsing experience.
SAVE & ACCEPT
Powered by